The Shanghai Expo, which opened on March 9th, officially released the new MU7000 of ULED TV. The screen size covers 50, 55 and 65 inches, of which the 55-inch MU7000U is priced at RMB 7399 at Jingdong Mall. Your favorite friends can Learn more about it. 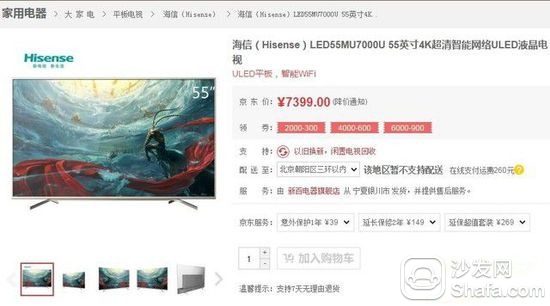 Hisense MU7000 belongs to ULED series and is Hisense's high-end television series. Previous ULED TVs including XT810/XT910 are curved products, while MU7000 is the only flat TV in Hisense's ULED family. The body shell is based on the latest popular champagne gold color. , show gorgeous and noble. The native panel resolution is 3840x2160, which is a typical true 4K panel, and it is very prominent in color and fineness performance. 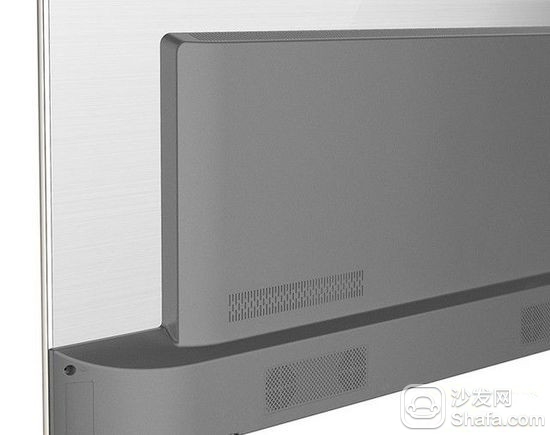 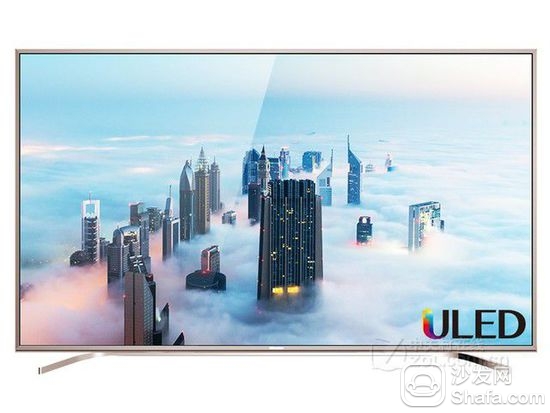 Hisense MU7000, also known as the "worldview" of the main selling point has 4K ultra clear, HDR technology. Among them, HDR is already a promising new technology for major brands this year, and Hisense naturally will not lag behind. HDR's characteristics are that it can significantly improve the contrast of the picture, significantly improve the grayscale, make the black darker and the white more pure. Even the slightest changes in brightness can be fully presented. The color of each frame is more vivid and vivid. In general, as the new flagship of high-end, Hisense MU7000 has a strong overall strength and is a rare sword in the mid-to-high end market.