With the arrival of various new technologies and the popularity of the 4K standard, this year's TV market is definitely exceptionally exciting. Not long ago, Samsungâ€™s latest lineup of SUHD TVs was launched. As one of the largest TV manufacturers, this will certainly attract consumersâ€™ long-term concerns. So what kind of effect can our consumers finally see in SUHD, a seemingly tall shorthand? 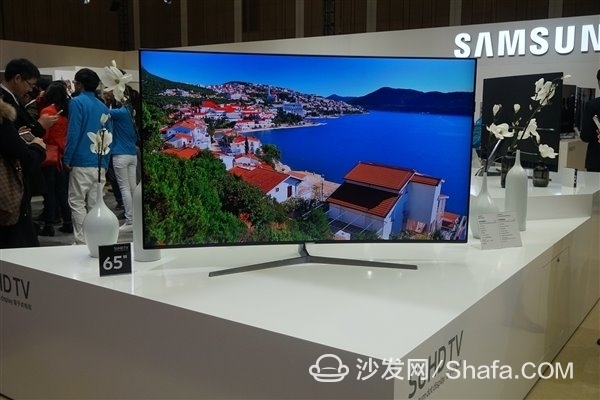 The first thing to note is that SUHD's four letters do not really have any profound meaning behind it. They only represent Samsung's high-end TV lineup. For 2016 Samsung's flagship TV, SUHD has the following meanings:

Since the first three items are directly related to the image quality, they are mainly discussed. For users, Samsung's quantum dot technology will bring better brightness and color performance. In this regard, in fact, all TV manufacturers will say so, but the highest brightness of Samsung's 1000 nits is a decisive factor. For television products, 1000 nits can be said to be very bright. If you compare with OLED TV, you can only achieve half the brightness of SUHD TV. Samsung said that with such high brightness and HDR technology, it can have a very good look in very bright rooms.

It is worth mentioning that the so-called ultra-black screen of the Samsung SUHD TV adopts a so-called moth-eye structure, which is said to absorb light and reduce the effect of light reflection. In this way, it will have better visual effects at night.

In terms of smart experience, SUHD TV will receive an updated Smart TV component this year. Its main function is to intelligently identify the access device and then set the remote controller fully automatically. It is understood that this feature will cover 90% of set-top box products, including Roku, Apple TV and game consoles. Samsung will also add more resources on the Smart Directory, such as video streaming, Blu-ray, games and more.

If you are a person who is particularly obsessed with 3D movies (such people are now estimated to be rare), then Samsung's SUHD lineup this year will definitely disappoint you, because the 3D function has completely disappeared. Samsung believes that the lack of resources for 3D movies does not bring about a revolutionary excellent experience and does not represent the future direction of development. From this year's product lineup, we can see that 4K and HDR are everything in the eyes of Samsung.