At 2pm on May 4th, the Storm New Product Launch Conference was held on time at Crowne Plaza Beijing New Yunnan. So what kind of surprise did the storm TV bring to this conference? Let's look at it together. 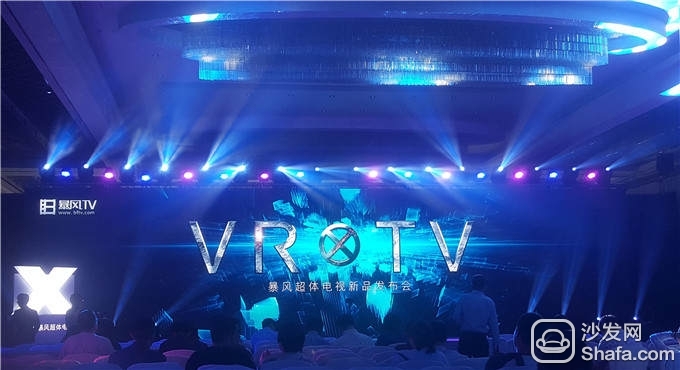 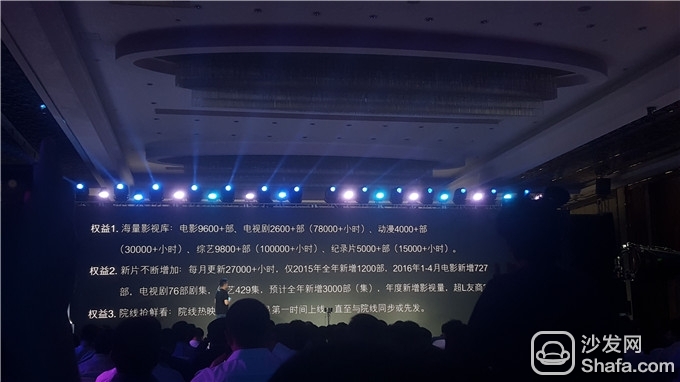 In today's world of content competition, the world has not changed, and so is the storm. Storm Video is a very year-old member of the domestic video website. The accumulation of film and television resources over the years cannot be underestimated. The key is that Storm TV will not stop there. Storm TV collaborated with iQIYI to include almost all online video resources. 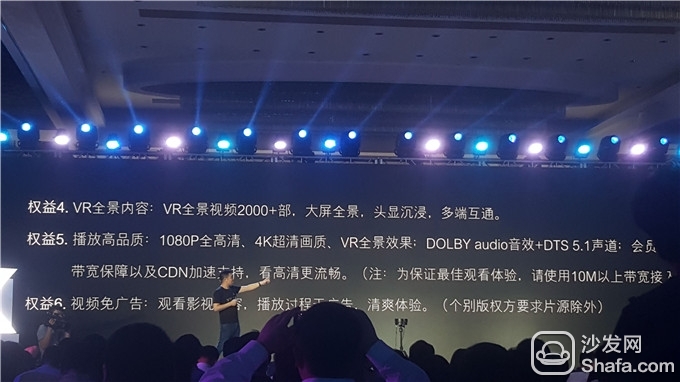 At the press conference, a comparison was made between the content of the Super Storm TV and the LeTV Super Video, and the data showed that the Superstorm TV has more than 3 times more resources than LeTV Super TV.

The movie content of the Superstorm TV consists of four parts: TV version content, VR panorama content, PGC, UGC content, and app app content. It is not only rich in a large number of movie and TV library, but also constantly updated to add new movies and videos every month. drama. 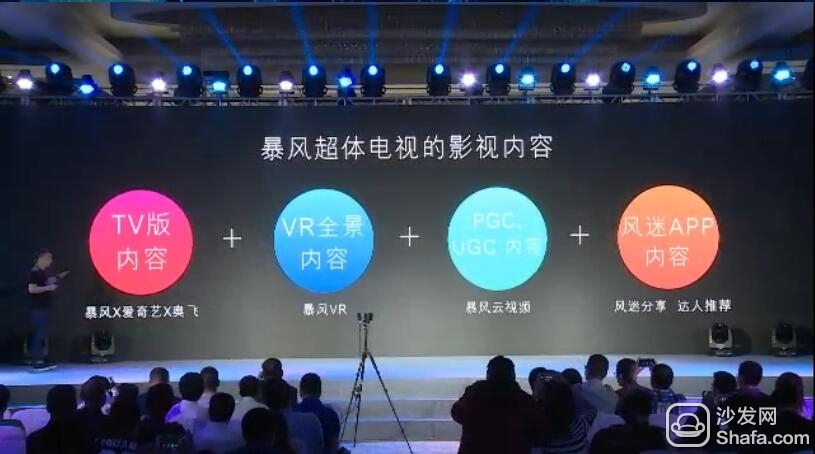 The annual membership fee of Stormwind TV and LeTV is only a difference of 9 yuan, but this is a gap of 3 times the film. 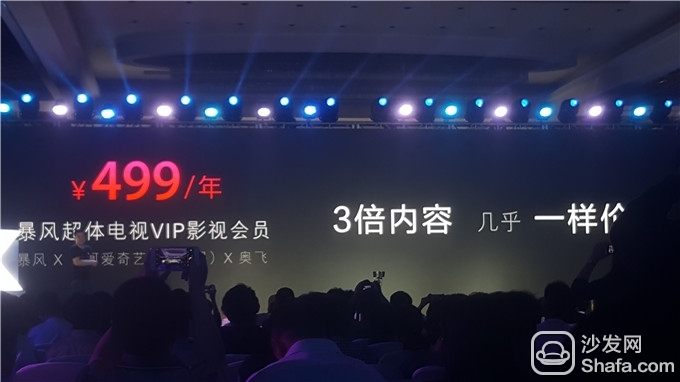 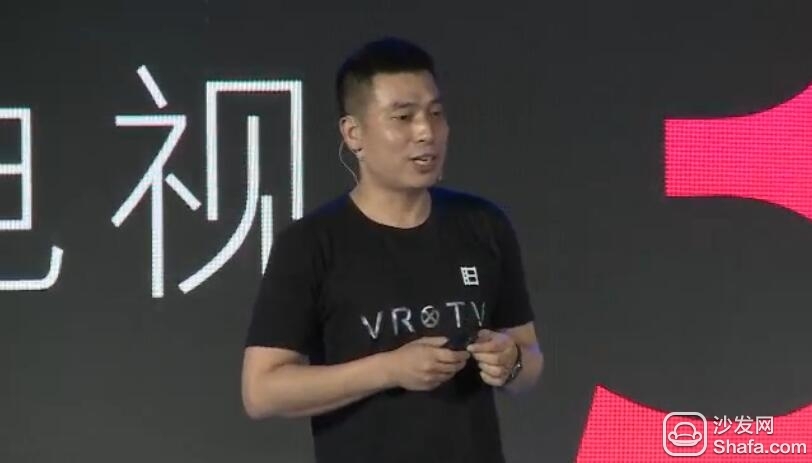 VR is no longer the black technology in the ivory tower. It has already entered our ordinary life. Now Storm TV is once again innovating, creating the worldâ€™s first VR TV, bringing a 720Â° full-landscape experience to let you feel the real virtual reality world. 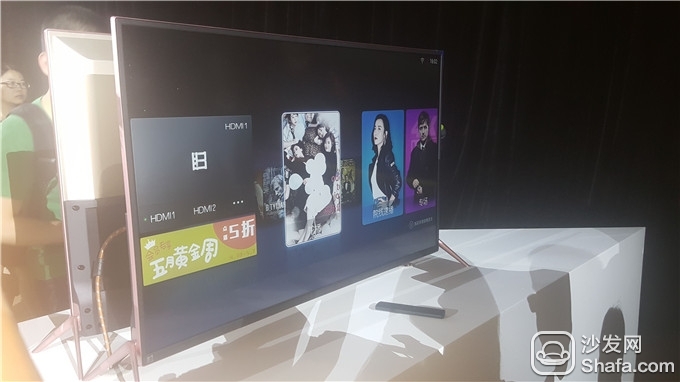 Different from the ordinary TV, VR TV can change the screen with the user's perspective, just like being in the real world, somewhat similar to the game perspective, but does not require the mouse to direct the direction. 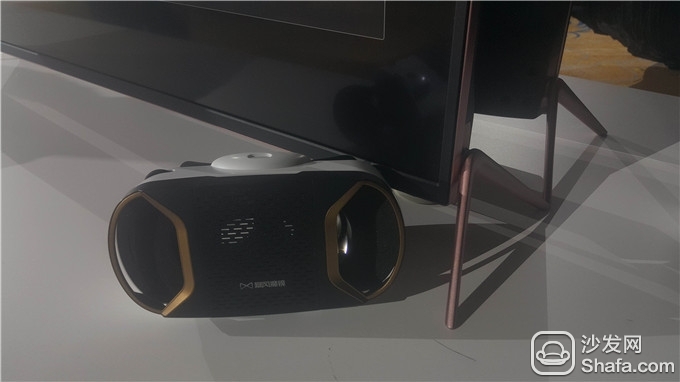 Storm VR TV in addition to using mobile phones and remote control, also supports the use of storm head, virtual reality can be experienced!

Storm Super TV can not only separate the TV main board from the screen, but also does not need to replace the TV display. The motherboard can be upgraded with hardware by pulling and inserting the motherboard. It is easy to realize low-cost replacement, and no longer fear product update iterations.

For large hardware such as televisions, in order to keep up with the times and keep pace with the trend of technological development, frequent replacement of the TV is a matter of labor and financial resources, and storms overtake the television and separate the TV's mainboard from the screen. The design is not only easy to replace, quick to upgrade, but also energy-saving and environmentally friendly. Why not?

The Battle of Price Rose Storm

This time from the price of the annual membership of Storm TV, we can see that this new product launch of the storm is definitely a good preparation for â€œbreakthroughâ€. 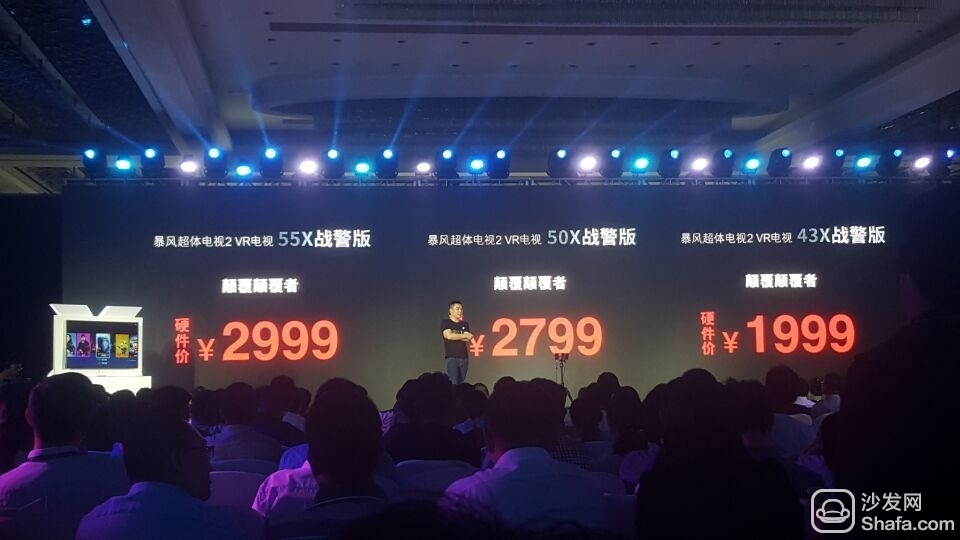 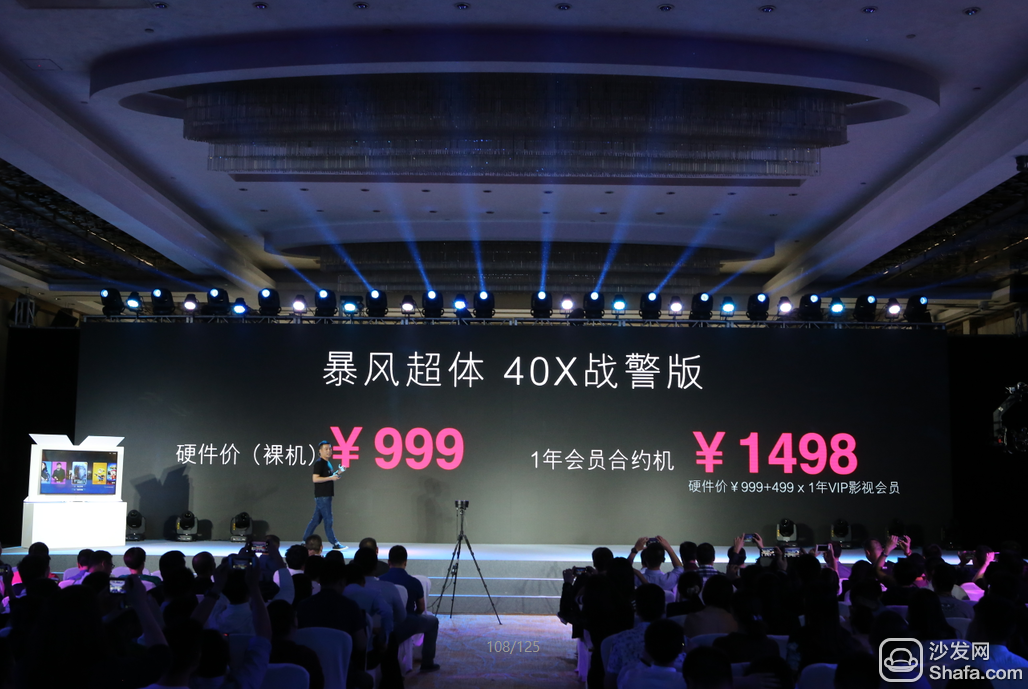 Whether it is 2999 55-inch large-screen VR TV, or 999 40-inch bare-metal, these figures are all exciting. After all, the price of TV is no different from that of mobile phones. It is amazing. 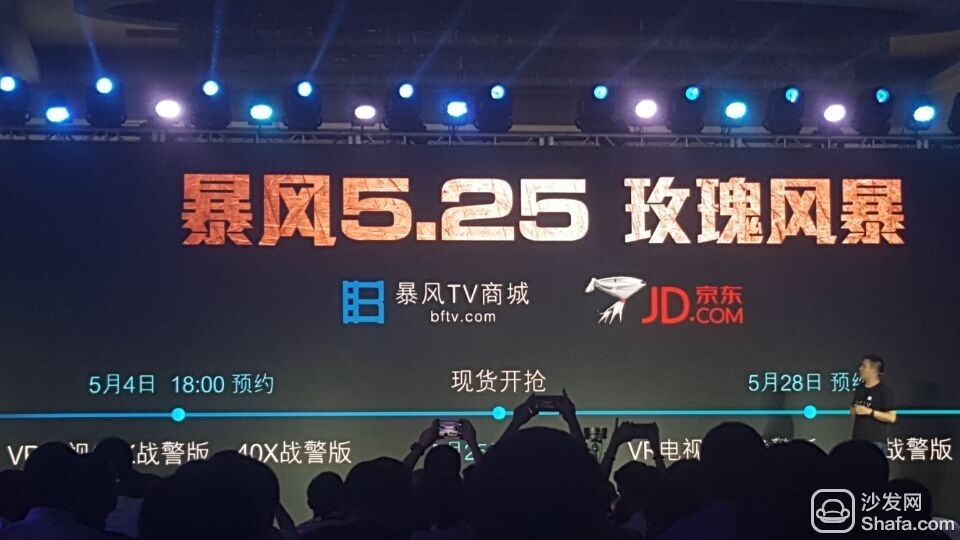 From May 4 onwards, consumers make reservations on the Storm TV website and Jingdong Mall. At 10:00 on May 25th, Storms Super Body TV 40 å‹ X-Men and Storm Super Body TV 2 VR TV X-Men will officially start selling. Storm TV has defined the day of the launch and the subsequent day of follow-up as "Rose Brand Day". On Rose Brand Day, consumers can enjoy the lowest bare metal prices.

1). Green Energy, Lower Power Consumption, Save 60%-80% Than Others.
2). Higher power, higher brightness intensity, Good Color Rendition.
3). Save electricity cost. Save electric transformer and cable cost. Free maintenance
4). Environmental Impact - Eliminate Hazardous Disposal, Low Light Pollution, No Radiation.
5). Longer lifetime: Between 80000-100000 Hrs. If lighting 12 hrs/night, could use at least 12 - 22 Years
6). Less heat Generated compared to other sources,
7). Downward orientation of Light, could adjust lighting angles and lighting range and shape on the Ground to meet the road-Rectangular. Other lighting source just could give common round shape and small lighting range.