If you haven't seen people experience virtual reality (VR) for the first time, I highly recommend that you feel it. Whether it is a seven-year-old child or a 70-year-old man, after wearing glasses, they can't help but dance like an actor, stretching their necks and staring at the virtual space around them, as if suddenly entering a new world dimension. Then, they will be excited to share the foreground image, "Look!" "You really should look!" This reminds me of the days when the Walkman rose. We excitedly spoke loudly to the opposite person, but forgot the song. Only you can hear it. This introduces VR very well: this is an exciting new thing that can immediately attract you, so you can't help but want to share it with others. Indeed, Facebookâ€™s acquisition of Oculus shows that they have seen the huge potential of VR for social media. Imagine such a future scene is not difficult: we are sitting in a virtual coffee shop, chatting with the life-like heads of friends and family; or browsing VR videos and 360-degree panoramic photos on your favorite social network, but in reality, you are just wearing Pajamas sit on the sofa at home. The outlook for VR's future development is ubiquitous, but how we will be used and consumed in the future, we still have to wait and see. For now, there are other technologies that have the same potential and influence as VR, such as Augmented Reality (AR) from the same family as VR. In this article, I will discuss today's VR market and the challenges it faces, and introduce techniques that enable VR.

The game is considered to be the first domain to be adopted by VR, although it is only one of many potential uses of VR technology. VR technology opens up a whole new world, allowing game developers to create a higher level of immersion and create new game mechanics, experiences and control methods that are absolutely impossible with traditional technology. When mobile games first came out, many developers simply ported traditional games to mobile platforms. This practice was abandoned because it could not be realized. The different control methods and form factors, diverse user and usage patterns, and the disappointing expectations of the mobile market have prompted developers to rethink the core of mobile gaming. From PCs and TVs to mobile devices, the game itself has suffered far more than expected. Today, mobile games still share brands with PCs and video games. Although we can already support the same image content on high-end devices, the gaming industry has mastered how to adapt traditional games to the mobile market and develop completely different game types for the mobile market. This shift has driven the rapid growth of the mobile gaming market. Sometimes, mobile games have even surpassed traditional PC and TV games.

We are in a new round of exploration: how to better apply VR to games, what works and what doesn't. Everyone is exploring and trying to grasp this once-in-a-lifetime opportunity. The next few years will be the moment to witness the miracle, and we will witness the development and evolution of VR. Historical experience tells us that while a fully immersive game can create a more immersive sensory experience, the feeling of being shot by an alien is only terrifying. In contrast, the gentle form of entertainment, although at first glance, is nothing special, but it is usually more impressive. Of course, it does not rule out that many developers feel that it is a matter of pride to be scary during the day. Some players are also happy to experience what the world's largest virtual roller coaster feels. Market demand is diverse, so I don't want to generalize. The diversified applications in the Oculus Store tell us that â€œexperienceâ€ and â€œconceptâ€ will each create a new form of entertainment. Even with the addition of subtle interactive elements, it's possible to create a new "game." 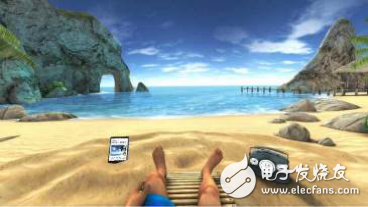 Now, it is difficult to find which creative industry does not consider the potential impact of VR movies, photos and live broadcasts. For the media, VR will be very popular. Stand in the middle of the field, join your favorite sporting event, or visit a major news event, or watch an actor sitting on the side of the body win the Oscar for the dream, or occupy the front or center at the inauguration of the next president of the United States. Good location. Journalists, theatres, artists, musicians, educational centers and museums are poised to explore the possibilities of applying VR. Although standardized video and image containers and metadata technologies are not yet mature and urgent to develop, professional cameras capable of capturing 360Â° panoramic video and photos have quietly appeared. In addition, people also have great interest in consumer VR cameras. In the near future, we will be able to shoot cats through birthdays, family trips, and baby videos that make you laugh, I believe this will detonate. A new round of social sharing frenzy. When discussing VR video sharing, Facebook Chief Product Officer Chris Cox said, â€œYou will do this, BeyoncÃ© is no exception.â€ Currently, both Facebook and YouTube have supported 360Â° VR video streaming and related projects to further improve quality standards. Google Jump is an example.

Not all VR videos are recorded in the traditional sense of real-life recording. Oculus Film Studio is exploring the use of game engine technology to tell an animated story â€“ rendering the story instead of replaying it after the shoot. The concept of â€œtelling stories with VRâ€ has inspired many imaginations. However, the first time I tried to combine movies and games, the producer who dared to eat crabs also tasted the painful lesson: although the integrated game technology can create a more immersive storyline, the interactive elements and the storyline are casually mixed. It will only create an experience that is not like four. Even with a lot of challenges, using rendering is still a good technology choice. Roughly calculated, compared to ordinary high-definition video, HD stereo VR movies require an order of magnitude higher for video streaming and encoding. If you use traditional methods for video capture, compression, and streaming, a lot of production process will be wasted, and about 5/6 of the 360Â° content will not be displayed on the screen. If we can consider from the perspective of user framing, we can do better. This new way of thinking is especially useful for content rendering and further highlights the advantages of view-adaptive technology. From the new technologies being developed by OTOY and 8i, or the rapid growth of light field camera related and new fields, we can easily find that GPU-centric video technology is making rapid progress. This is a fast-growing area and we hope that the entire industry can keep up. 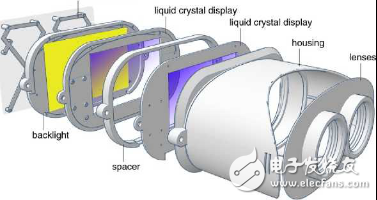 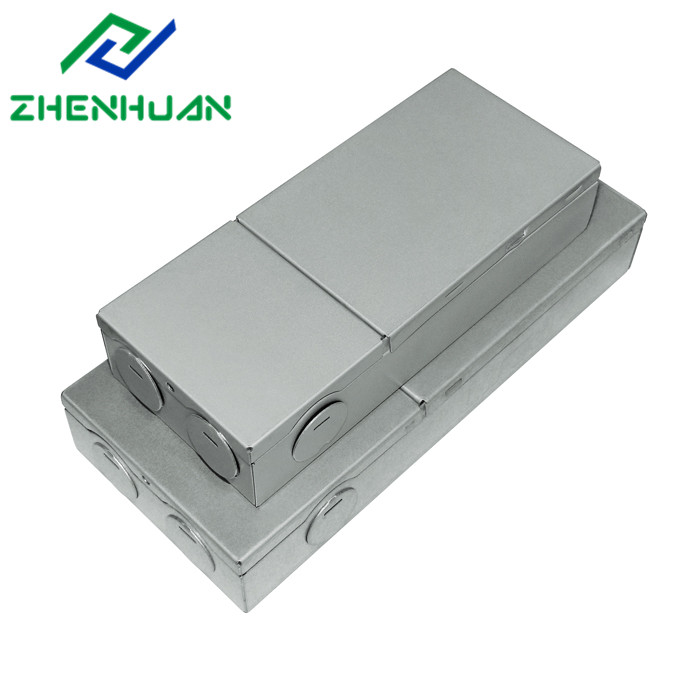