For the public, when listening to music or watching good-looking movies, the most fear is noise such as howling, signal interference, etc., and such noise is inevitable in the performance of general liquidity performances. Especially for the grassroots culture going to the countryside, the supporting mobile stage facilities, how to avoid the noise when various performances have become annoying things for the major organizers.

Since the mobile performance is the saying "take a shot, change a place", all kinds of cables are temporarily laid, and the performance is removed in time. Therefore, when the line is laid, between the signal line, the speaker line and the power line It should be separated as much as possible. When it is necessary to overlap, a single point crossing should be adopted to avoid interference of the original signal by the electromagnetic field generated by the power line or the speaker signal line amplified by the power amplifier. When erecting the speaker, the mechanical noise generated by the collision between the components due to the resonance of the surrounding and the speaker itself should be avoided. If available, the audio system should be powered independently of the video and lighting system, or a power filter should be added to the front stage to avoid noise due to pulse interference from the power supply.

There is also the problem of signal and grounding. The ground and the signal are the reference objects and objects that are commonly referred to. The signal ground is the reference of the signal. The grounding usually refers to the connection with the earth. In the sound reinforcement system, it has nothing to do with the earth. It is a reference object set in the system. Grounding is indispensable. It looks simple and is quite complicated. It can be divided into functional grounding and protective grounding according to its different functions. Functional grounding includes the following four categories:

1. Working grounding, also known as system grounding, is to ensure the normal operation of the system, to prevent the system from oscillating and to ensure the reliability of the equipment in the system. It is usually necessary to install a grounding at an appropriate position to make the equipment single. Run on the basis of the place. For the 220V power supply that is usually used, the ground wire is taken from the neutral point of the transformer.

2. Logic grounding is the grounding set to obtain a stable reference potential, also known as the DC midpoint.

3, shield grounding, is to prevent the electromagnetic induction to the system to install the grounding, it is the most complicated of all grounding, because it prevents others from interfering while also preventing interference with others. The higher the interference frequency, the denser the metal mesh used for shielding, otherwise the effect will not be achieved.

4. Signal grounding is installed to ensure a stable reference potential, which is the reference object mentioned above.

When the system is found to have very weak low-frequency noise during the debugging of the sound system, it is necessary to repeatedly check the wiring of the circuit and equipment. For example, if the power plug of one of the devices is opposite to the power plug of the other two amplifiers, try to insert it. It is possible that the weak low frequency noise will disappear. The reason is that the electromagnetic field generated by the loop transformer inside the power amplifier of the inverting power supply interferes with the electromagnetic field generated by the other two power amplifier transformers. Another example: when the lighting and sound system is installed, when the rehearsal starts, when the light is in the dimming state, the noise is very large. When the dimming ratio is 50%, the noise is the largest, and when the light is dark, there is no noise. The obvious phenomenon is that the sound and light power supply is not separated. In addition, the signal line is laid and the power supply voltage and other factors, check the signal line of the sound system, for example, the grounding end of a signal line has a high resistance value, and the system noise disappears after replacing it. When the show is approaching, the live broadcast car of the TV station should take the signal from the live mixer. When the signal line of the live broadcast car is inserted into the live mixer, there is a strong noise. It is likely that the working ground of the car power supply is on site. The source's working ground is not equipotential, and immediately informs the other party to use an audio isolation transformer to isolate it from our system. Since protective grounding is less used in mobile sound reinforcement, there is no discussion here.

In summary, the signal and the noise are relatively and simultaneously exist, and complement each other. When the signal ground is different, noise will be generated, but the noise is not necessarily caused by the difference in the ground. In the sound reinforcement system, the logic ground is integrated with the signal ground and the shield ground through the ground end of the signal line, so that the system equipment works at a uniform potential. Here, it should be emphasized that the signal input end of the same device and The signal output terminals cannot be connected together, and the output ground of the front stage can only be connected to the input ground of the latter stage. Otherwise, the signal may be caused to float by the ground line feedback. Of course, it is very difficult to completely eliminate the noise. It is only possible to control or reduce the noise voltage, and improve the signal-to-noise ratio of the system so that the noise does not cause interference.
In order to ensure the quality and safety of each mobile performance, and to give people a wonderful music, you should carefully check the signal cable, try to choose a reliable cable with shielded mesh joints, and try to interfere with it when laying. The equipment is isolated, and the same power supply is used as much as possible in the front and rear stages to prevent noise from being generated by different ground potentials of different transformers. 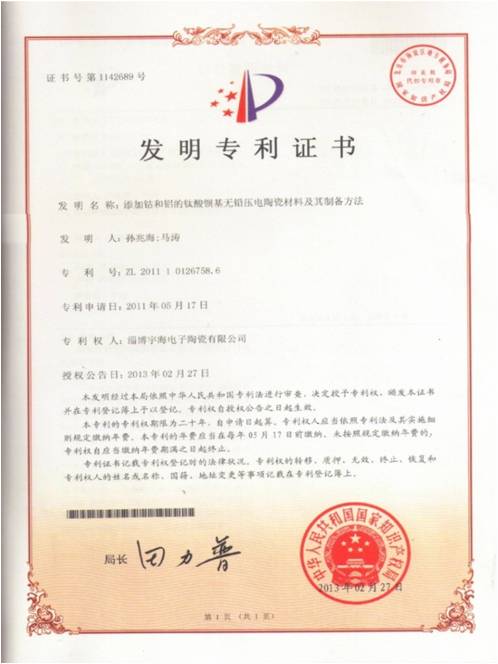