Editor's Note: The demand and difficulty of many IoT application designs are similar to those of the mobile industry. A large number of technologies originating from the mobile industry will be applicable to the Internet of Things industry. Chip giant Qualcomm President Derek Aboli believes that the mobile industry is unparalleled in scale and will ship more than 1 billion smartphones worldwide this year. Mobile technology will be able to offer a host of new technologies to other industries and bring them to market on a large scale. Xiaobian sorts out the latest news of Apple, Samsung and Huawei, the three giants of the latest mobile phone industry, allowing users to explore the evolution direction of future IoT technology with the latest development of smart phone technology.

The world's most innovative company, Apple with four chips on the list

Apple ranked fourth in the list of "World's Most Innovative Companies 2017" by Fast Company, which is three places higher than the 2016 ranking. At present, Apple's innovation ability is only behind Amazon, Google and Uber, surpassing Snapchat, FB and Netflix. Fast Company believes that Apple designed its own four chips last year, which can help Apple control its own destiny while creating an engaging customer experience.

The four chips independently developed by Apple include the A10 Fusion chip for the iPhone 7, the W1 wireless chip for the AirPods, the T1 chip for the TouchBar version of the MacBook Pro, and the S2 chip for the Apple Watch Series 2. 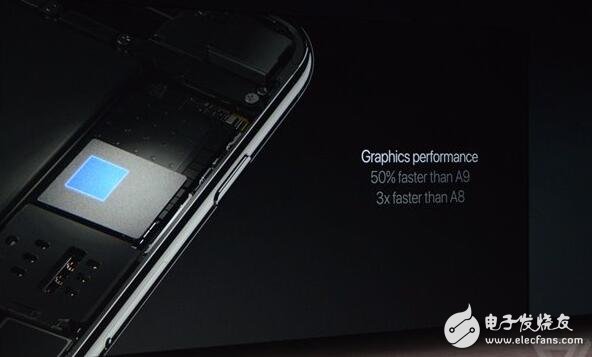 The A10 Fusion chip has more than 50% more transistors than the A8, and its unique quad-core design (although the two cores are small) is definitely a big success. In addition, the iPhone 7's enhanced image signal processor has also helped a lot. If its process is the same as that of A9, and continues to use TSMC's 16-nanometer FinFET process, it is clear that the A10 Fusion's wafer size must be larger than the previous generation.

One very interesting thing is that Apple mentioned that the performance of the A10 Fusion chip can be up to 40% higher than that of the A9, and we can know that the core frequency of the former is 2.33GHz by running the test, and the paper is only 1.85 than the latter. GHz is 25% faster. Well, this means that Apple is likely to gain a lot of improvement through the optimization of the architecture. 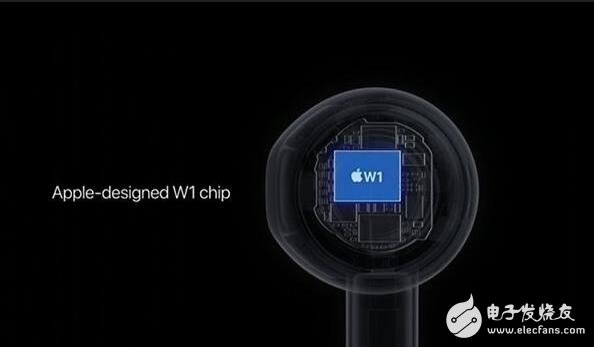 As stated in the press conference, AirPods' built-in W1 chip can eliminate the complicated pairing steps of traditional wireless headsets. Just tap the headset and then close to the iPhone to complete the pairing, and connect via iCloud, so that you can be in your Freely switch between different Apple devices. The W1 chip also works with optical sensors and dynamic acceleration sensors at all times to automatically control audio and activate the MIG, allowing you to use AirPods on one or both sides at any time. At the same time, as long as you put AirPods in your ear, you can play it right away.

The W1 chip can provide users with sleek, high-quality AAC audio, which can provide a better experience when listening to music. When talking to Siri, the voice acceleration sensor will automatically recognize it through W1 processing. After that, the beam on both sides forms a high wind to filter the background and external noise, while receiving the sound of your speech.

Designed for ultra-low power consumption, the W1 chip consumes only one-third of the power of conventional wireless chips. Although AirPods has only 5 hours of endurance for a single charge, this is not possible due to the volume limitations of AirPods. The battery power, so Apple deliberately designed the charging box, AirPods together with the charging box can provide up to 24 hours of total endurance. And just put it in the charging box for 15 minutes, you can give 3 hours of listening time, to view the power, just put AirPods close to your iPhone, or ask Siri how much power your AirPods have left.

Huawei P10 confirmed that it will be released at MWC 2017: Leica Double Camera + Kirin 965

Huawei confirmed that it will hold a new product launch conference on February 26, but there is no new product to be released at the public conference. Recently, Huawei said on Twitter that it will officially launch the Huawei P10 mobile phone on the day of the conference. In addition to announcing this exciting news, Huawei also released an official promotional video with the words "Change the World" and a pair of eyes. This may be the official suggestion that the Huawei P10 is in the dual camera. There will also be innovation.

According to previous information, the Huawei P10 Plus will have a 5.5-inch hyperboloid screen configuration, while the Huawei P10 will continue the traditional 5.2-inch flat screen. In addition, similar to the previous Mate 9 and Mate 9 Pro, the P10 will use rear fingerprint recognition, and the P10 Plus will use the front fingerprint recognition scheme. 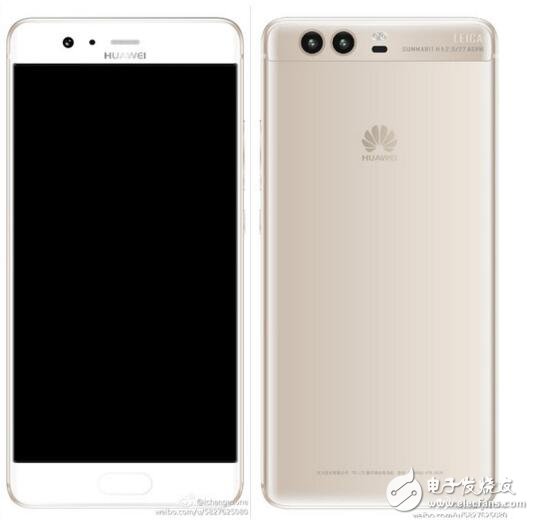