With the rapid development of the communications market, the complex tree structure for clock distribution has been widely used. In order to feed signals to many nodes that are used by clock distribution and other designs to transmit data (combined units designed with many different functions with digital time domain accuracy), a clock tree is necessary. Since a large number of clocks need to be used to time multiple nodes in the system, it is imperative to generate these timing clocks within a strict, very accurate and limited window time.
Currently, these windows are measured in picoseconds. As the number of nodes to which signals must be fed increases and the timing window into which the clock must be placed is rapidly reduced, designers must understand the characteristics of the devices used to complete the generation, frequency multiplication, and transmission of these clock signals. Many of today's clock signal generation and transmission products include PLL, which further increases the complexity of the timing system. These PLLs enable designers to retime lagging or leading clocks, eliminate propagation delays that occur during long-distance clock signal transmission, and generate clock signals that are phase-locked to a reference clock and have different frequencies.
While using the PLL to obtain these clock control capabilities, it also brings degradation of the reliability of the PLL. It is necessary to understand the degradation of signal quality caused by all PLL-based clock processing components and provide a certain tolerance. The noise added by the PLL to the clock signal it processes cannot be completely eliminated. This noise is often tolerated. Moreover, the components in the clock tree that contain the PLL can be configured and controlled so that they are The noise generated is controlled and the total clock tree performance is much higher than the acceptable minimum.
The accumulation of noise imposed by the PLL on the clock signal transmitted or generated by it is jitter. In electrical terms, jitter refers to the time deviation of a specified clock point (usually the rising or falling edge of a pulse under a specified voltage condition) relative to its absolute expected point. This jitter has traditionally been divided into two categories. The first type is short-term jitter, which is measured based on the displacement of a point in time relative to its ideal position in adjacent clock cycles. The common term used for this parameter is period-to-period jitter. 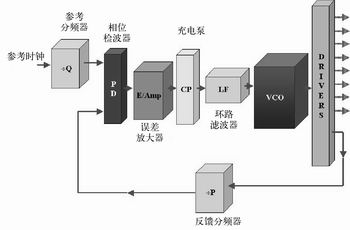 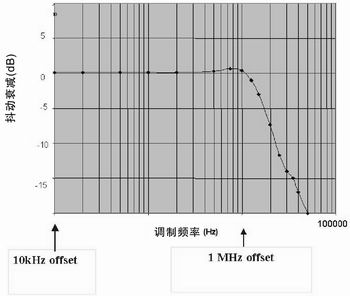 The magnetic buzzers (Self-drive Type) offer optimal sound and performance for all types of audible alert and identification. Our magnetic Buzzer solutions are offered with various mounting options. We also provide you with a washable version for your preferred soldering method. Our magnetic buzzers, also known as indicators, are designed with an internal drive circuit for easy application integration. During operation, current is driven through a voice coil to produce a magnetic field. When a voltage is applied, the coil generates a magnetic field and then allows the diaphragm to vibrate and produce sound. This buzzer type has a low operating voltage ranging from 1.5 â€“ 12V+. Our magnetic buzzers are desirable for applications requiring a lower sound pressure level (SPL) and frequency.