What is the best Skyworth box in 2016? Which model is a hot model? TV House Xiao Bian recommends four cost-effective Skyworth box products and analyzes the configuration and operating performance of each classic Skyworth box to help users gain insight into product performance and make better choices. 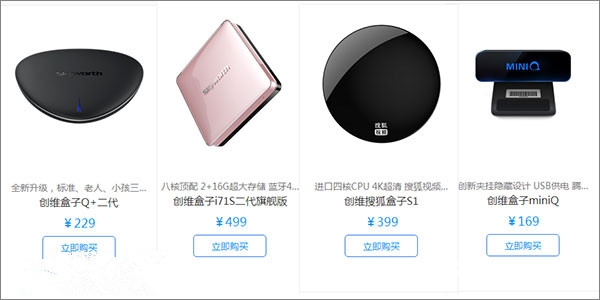 Which of the four recommended Skyworth Hot Boxes is the best? Below, Xiao Bian made detailed performance introduction for four boxes. 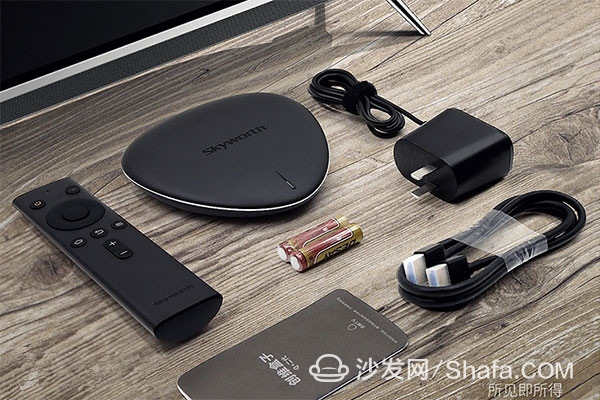 Skyworth Box Q+ II adopts a sleek and full triangle shape. It can also be understood as a heart shape at a distance. It is in line with the â€œupgrading for loveâ€ advocated by it. In the top part, it has been treated with indented highlights to create a Skyworth LOGO. Interface includes AV interface, HDMI interface, network cable interface, USB interface and AV interface, to meet the needs of the user's regular use.

Skyworth Box Q+ II is the second product of Skyworth and Tencent. It is equipped with Southern Media, and it has embedded Tencent's video resources to create a more comprehensive and comprehensive video library. The most popular dramas and first-line films are updated in a timely manner on video resources. Has an absolute advantage.

Skyworth Box has unique features for every product it releases. This is also the case with SKY-UI3.0 launched by Skyworth Box Q+ II. It can switch the old, the children, and the standard three family models in one click, achieving content focus. Operation, so that different groups of people have dedicated content desktops.

The children's homepage adopts the scene-style design of the amusement park in a warm and comfortable manner, selects the premium content that meets the child's growth needs, and reasonably makes topical classifications to effectively guide the baby's play and education. For the television management function that parents care about, the child lock function is set independently. Parents can set time-limited reminding and locking functions, and only parental authentication can switch other modes so that parents can reasonably arrange television viewing for their children.

In view of the television viewing habits of parents and elders, Skyworth Box Q+ II also carefully designed the old model, using large fonts, elegant colors, and optimized historical records and search functions to make it easier for them to find movies. The content has also been carefully selected and compiled, bringing together more than 680000 classic TVs, TV shows, comic dialogues, health, drama and other exciting content. 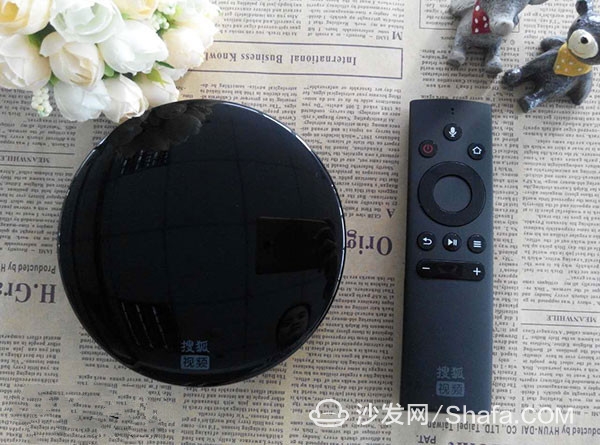 Skyworth box S1 body with a pure black body design, the overall size of 12912928mm, weighs about 296g. TVhome Xiaobian summary interface settings: USB interface, power interface, network cable interface, HDMI interface, Micro USB interface. The main highlight of the fuselage design lies in the design of the collection cover of the rear cover. The unique design makes the living room more clean and tidy. The highlight is the design of the collection and storage of the line cover. The power line, network cable, etc. are stored in the line cover, making the living room more tidy and clean. 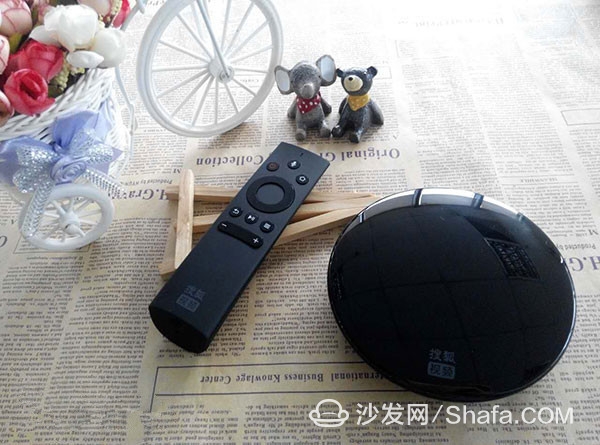 Skyworth Box S1 uses an Android operating system to achieve high-speed and smooth response and execution of instructions, and to support installation of third-party applications such as music and games that users like. And, after 100,000 video decoding tests, 7 days 60 degree high temperature continuous video playback, a full test of the stability and security of the system, do not be afraid to crash! 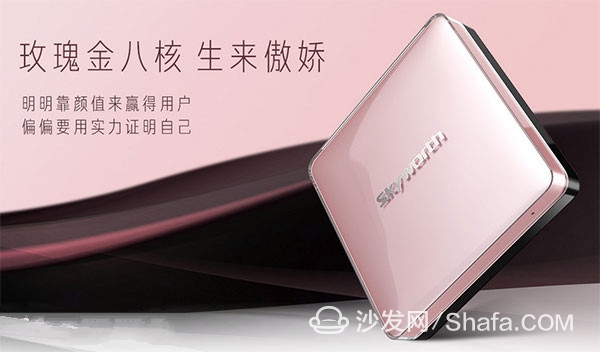 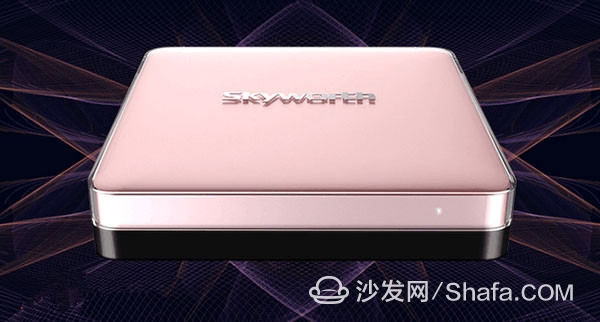 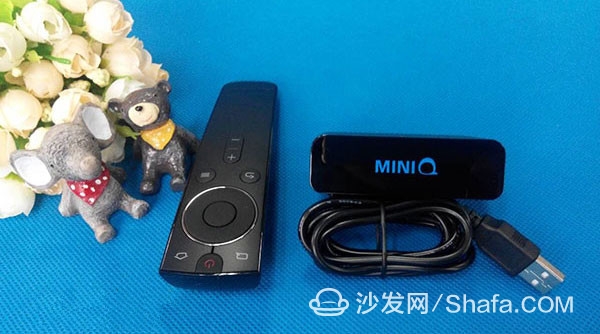 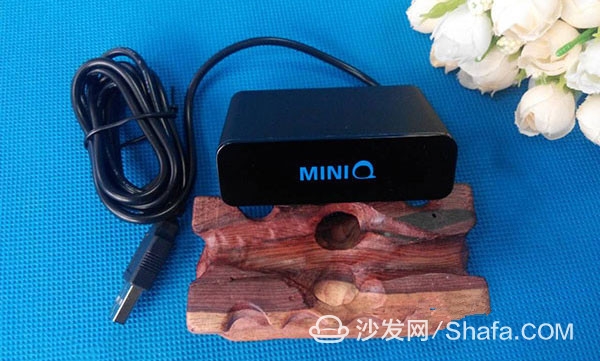 In addition to the multi-screen interactive functions that young people like, the Skyworth box miniQ also has practical and dazzling operation features. Such as: Q key function, application top settings, application shortcut hidden bar, resource setting center, cloud music and so on. Each operating function is set from the user, it can be said that the function is small, powerful!