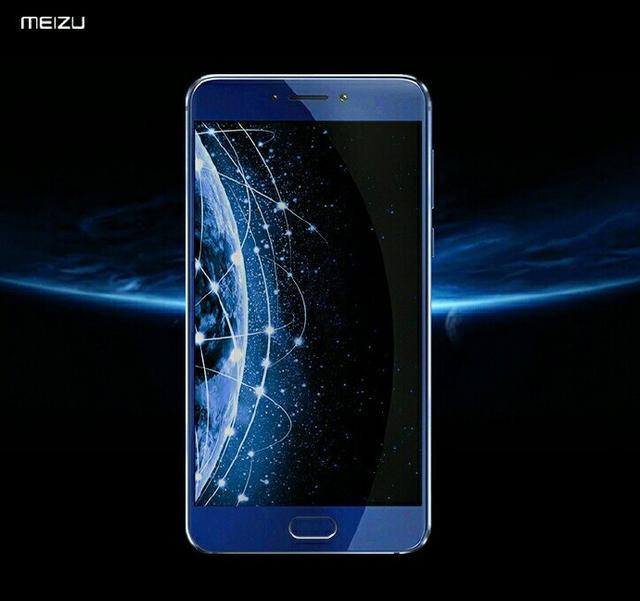 Tencent Digital News (Blue) Charm Blue X will soon meet with us, and there is news that Charm Blue Note 5 will be joined. Now, the three models M621C/M621M/M621Q suspected of Charm Blue Note 5 have received a network license at the Ministry of Industry and Information Technology, and display with 5.5-inch touch screen and 1.8GHz eight-core processor, but also provides 2GB/3GB There are three types of storage combinations, such as /4GB RAM+16GB/32GB/64GB ROM, which may be officially released with the Flyme 6 system.

According to the information released by the Ministry of Industry and Information Technology, Meizuâ€™s newer models such as the M621C/M621M/M621Q have obtained network access licenses. Although they have not yet issued their passport photos, they have obtained relevant parameters for 3C certification from the past. This should be legend. The three versions of Charm Blue Note 5 are equipped with a 5.5-inch 1080p touch screen and feature dual-card dual standby and full-memory features. 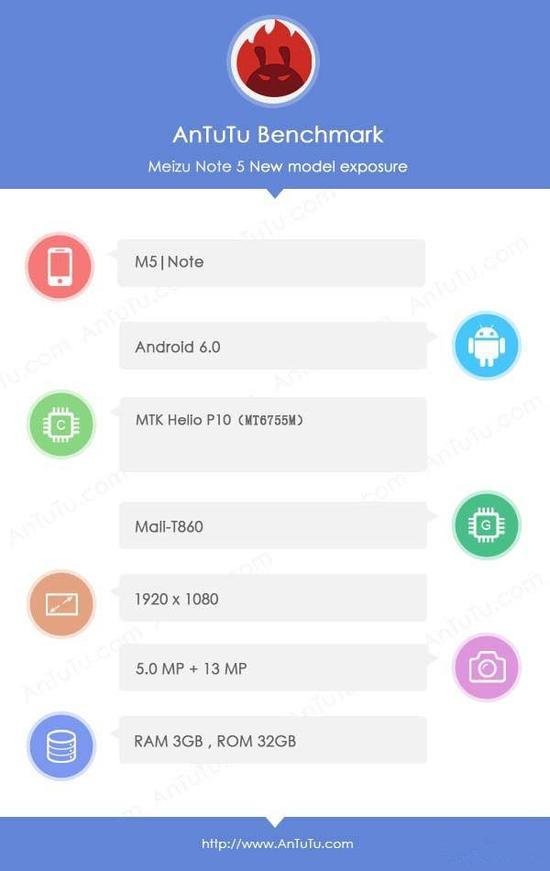 At the same time, this Charm Blue Note 5 will also have a fingerprint recognition function, and the color scheme is the same as the front panel. Specifically, the opportunity is that there are black and white two kinds of front panel, in which black will be matched with a gray back cover, and the white front panel will be With three back covers of white, silver and blue. The body size is 153.6 x 75.8 x 8.15 (mm) and weighs 175 grams. In addition, the aircraft's three models, Meizu M621C and M621M with a 3920 mAh battery, while the Meizu M621Q provides a larger capacity 4000 mAh battery.

As for the main hardware specifications of the Charm Blue Note 5, this aircraft is equipped with an eight-core processor with a frequency of 1.8GHz and is expected to be MediaTek's P10 processor. 2GB/3GB/4GB RAM + 16GB/32GB/64GB ROM and other three storage combinations are optional, and support for memory card expansion. The camera is equipped with the same information previously released by the security Bunny, respectively, 5 million pixels front camera and 13 million pixel main camera, it is possible to run Flyme 6 system developed based on Android 6.0.

It is worth mentioning that, according to netizens @ tossing out on the microblogging leaked suspected Charm Blue X and Charm Blue Note 5 parameter information display, M621Q is indeed one of Charm Blue Note 5 models, and provides a gray version, and There is also a "luxury suit" with a storage capacity of 32GB, but it is not clear what will change in the configuration.

In addition, in the chart in which the machine was leaked, the Meizu M682Q, which used to gain 3C certification, was confirmed as the debuting Charm Blue X, with 32GB and 64GB of storage capacity, as well as silver and blue. Three color models such as color and black. Prior to this, some netizens exposed the positive renderings of suspected Charm Blue X on Weibo, and confirmed that the so-called â€œsmall dotsâ€ did not return. It is still Meizu's lumbar circle key design and integrated fingerprint recognition functions.

Some regret is that the current configuration of the Charm Blue X has not yet had more information, and the use of double-glazed glass design and starting the MediaTek Helio P20 processor is undoubtedly the main selling point of the aircraft. At the same time, due to the higher initial cost of the P20 processor, this Charm Blue X may be priced at RMB 1999. As for the legendary Meizu PRO 6 Plus, it will also appear on the November 30 conference. There is no exact news yet.