[IT168 evaluation] November 18, when everyone on the Internet was derailed by Lin Dan, many people may not pay attention to the 3GPP RAN1 # 87 meetings held in the Atlantic across Las Vegas, officially It is announced that the Polar code mainly pushed by China has become a short code encoding scheme for control channels in a 5G eMBB scenario. Later, on the Internet, some similar reports such as "Rolling Qualcomm" and "Legalizing 5G" have been burdensome and littered with patriotic sentiments. They have rushed to the circle of friends and microblogs and are delighted. Our today's machine observation room came to talk about what the Polar code is. What is the so-called case of Huawei winning the 5G? 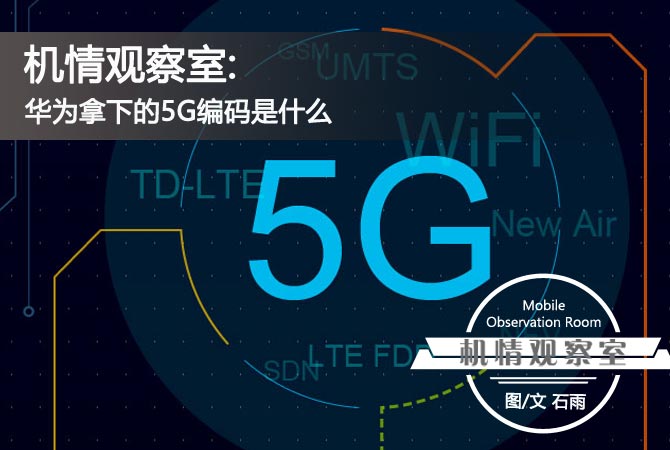 What exactly is an LDPC code and a Polar code?

First of all, whether it is LDPC or polar, it is a kind of channel coding, and it is the first time to be selected into the 3GPP standard. Channel coding is a term in the communications industry and is widely used as a term for detecting and correcting coding errors. It is often used in communications and storage and is one of the core technologies of communication systems. Simply put, channel coding is a digital modulation method used to protect data during transmission and recover data in the event of an error. 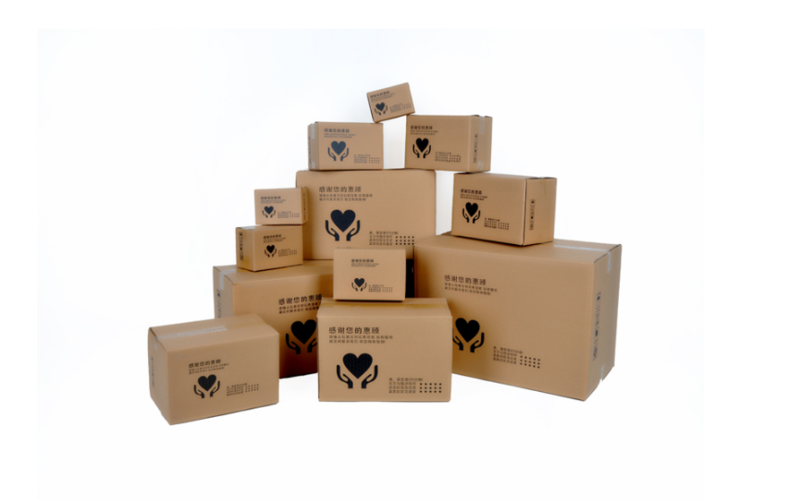 Because in the course of wireless transmission, we will convert more complex analog signals (containing complex data information) into simple digital signals (consisting of 0 and 1). Although this facilitates transmission, it will affect the accuracy of the restored data. Because of the wireless data transmission process, doping or losing data often occurs. In channel coding, these digital signals are grouped, received and stored, and then repeatedly accepted and compared with previously stored data. If the data of the same group is the same, the data is judged to be correct. For example, if the data to be stored is 1 and the data is all 1 after 3 sets of comparisons, then the data is correctly transmitted. The role of channel coding is like being in express delivery. Useful data is what you buy, but in order to make sure things are safe for you, they need to be packaged. Originally, one vehicle could transport 100 vehicles, but now it can only send 50 vehicles, but the accuracy rate has improved.

For 5G networks, 3GPP defines the scope of 5G networks as: eMBB (high-traffic mobile bandwidth services), mMTC (large-scale Internet of Things), URLLC (low-latency, high-reliability services such as autopilot). The scenario covered by the entire 5G network imposes stricter requirements on the download rate and delay. Therefore, for channel coding, efficiency is extremely important under the premise of ensuring reliability. The efficiency here refers to the limit of approaching channel capacity: Shannon limit. In simple terms, the Shannon limit means that a transmission channel can approach the maximum amount of data the channel can accommodate through a useful amount of data, given a certain bandwidth and known noise (which can be calculated from the channel data). Currently, only LDPC and Polar are available for channel coding that can meet 5G network requirements.

LDPC code: low-density parity check code. It was proposed by Dr. Gallager of MIT in 1963 but was ignored at the time because of computational complexity. Later, after continuous efforts to simplify the LDPC decoding algorithm. Later, it was found that the LDPC code can approach the Shannon limit, and the LDPC code at this time is back to everyone's perspective. The LDPC code is a linear block code with a sparse parity check matrix. It has a lower bit error rate, the decoding process is simple and efficient, and the complexity and delay are relatively low. Currently, it is already in broadcasting systems, wired, wireless, and even aerospace. Other communication systems have been applied, and the coding and decoding algorithms are relatively mature.

Difference between LDPC code and Polar in the 5G standard?

In simple terms, the control channel is mainly responsible for transmitting instructions and synchronization parameters, and the data channel mainly transmits data. For example, for highways, the data channel is equivalent to the main road, transmitting all kinds of main information, and the control channel is equivalent to the emergency lane. Everyone can imagine the role. The so-called "long code" in the control channel is to group the binary instructions formed by digital signals. Commonly used information is represented by relatively short binary bits, and uncommon information is represented by relatively long binary bits. This can be done more quickly when the instructions are not changed (common codes are shorter, easier to compile and compiled, and are not commonly used, and can be quickly carried over without affecting the accuracy of the data).

Therefore, judging from the results of the meeting, it is not only that Huawei is not the so-called "take 5G standard", nor is it even the only encoding standard under the 5G eMBB scenario. In the entire 5G eMMB scenario, LDPC took down the data channel and long code, and Polar won the control channel and short code, which was at most equal.

What does the Polar code mean for the 5G standard? 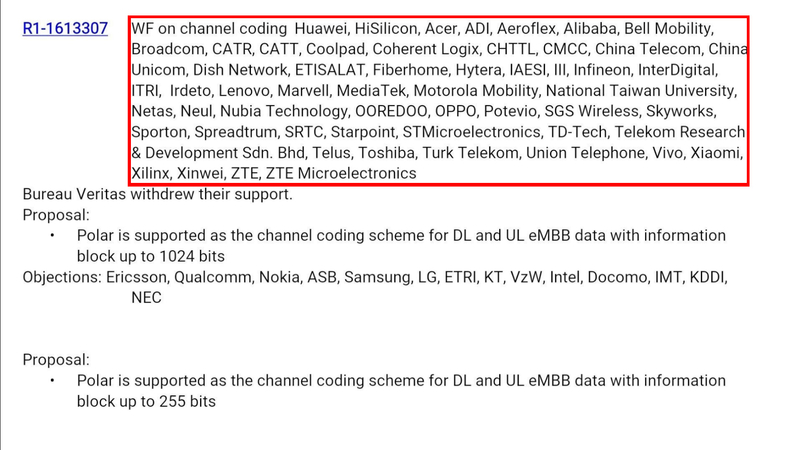 People who are concerned about mobile phones may have heard a joke: Qualcomm is a company that sells baseband processors. This also shows from a certain aspect the importance of communications patents for enterprises. The Polar code was selected for the 5G standard. After years of hard work, Chinaâ€™s communications industry, led by Huawei and leading the Polar code, has finally established a foothold in the world communication standard. Although it has only established a small part of the 5G standard process, it has finally achieved Chinaâ€™s telecommunications companies have taken a big step from scratch and have a certain amount of discourse in the field of basic standards. In addition, for Huawei and other Chinese companies that have dominated the Polar code, their accumulated research results will have potential for landing in the future.