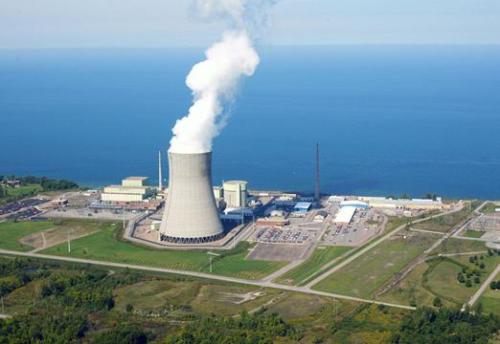 The reporter learned from the 4th China Nuclear Energy Sustainable Development Forum recently held that Chinaâ€™s third-generation nuclear power, including CAP1400 and â€œHualong No. 1â€, with independent intellectual property rights, will move from drawing to reality. As a pressurized water reactor nuclear power technology, both types of reactors are gearing up for the landing of domestic and foreign markets.

"Currently, both CAP1400 and 'Hualong I' have conditions for start-ups, waiting for the country to start roads," an industry expert told reporters.

Can it be planned to land?

The planned landing time of the above two reactor types are all this year.

According to Zheng Mingguang, Director of the Shanghai Nuclear Engineering Research and Design Institute, the CAP1400 construction design schedule meets the start-up requirements for demonstration projects this year. As of April 15, the percentage of completion of construction design is about 64%. According to reliable information available to reporters, CAP1400 now has the conditions to conduct FCD in August this year.

Regarding the progress of the "Hualong 1" domestic demonstration project, Xing Ji, deputy general manager of China Nuclear Power Engineering Co., Ltd. revealed that Fuqing Nuclear Power's Units 5 and 6 and Fangchenggang's Units 3 and 4 were designed for engineering, equipment procurement, site preparation, etc. The work was steadily progressed as planned and progressed well. It met the requirements for start of construction on June 28 and December 31 this year.

According to the information, Units 5 and 6 in Fuqing have been completed with four passes and one leveling. The completion of the excavation has been completed. The negative excavation started in February 2013. In November 2013, the nuclear islands and conventional islands were dug and completed, with the conditions for pit inspection. The Fangchenggang Nuclear Power Units 3 and 4 have completed the overall plan in August last year. In March of this year, the No. 3 nuclear island negatively dug map was completed.

In addition, as an important part of nuclear power construction, the supply of equipment for CAP1400 and â€œHualong Iâ€ is a key factor affecting the progress of its demonstration project.

According to Xing Ji, â€œHualong 1â€ is a continuous improvement and inheritance development based on the existing nuclear power technology. The local production rate for first reactor construction is not less than 85%, and the localization rate for equipment after mass production is not less than 95%. . The supply of key equipment can rely on the existing localization capability of existing nuclear power generating units.

As for the development of equipment for the CAP1400, Zheng Mingguang introduced that its reactor pressure vessels, steam generators, blast valves, main pipelines and other key equipment can be completely designed independently. And through the domestic development of AP1000 equipment, domestic enterprises have mastered the key equipment and materials design and manufacturing technology. Long-period equipment (RPV, SG, main pump, TG, etc.) has begun full production and the localization rate of the equipment is expected to reach 85%.

The good foundation of design and equipment makes the demonstration project ready and it only owes the east wind. However, so far, the approval of new nuclear power projects has not been started and it has been called â€œunresolvedâ€ by the industry. Whether the above-mentioned demonstration project can be started according to the company's expectations still has doubts.

Cultivating overseas markets "CAP1400" as a national major project has been included in this year's start-up plan project. However, compared to the international market, 'Hualong No.1' with the mission of 'going out' has been approved. The expectation of starting construction in China is somewhat uncertain, but it has made considerable progress in foreign markets,â€ said industry experts.

According to the reporterâ€™s understanding earlier, the stateâ€™s nuclear power has focused on strengthening market promotion in potential countries such as South Africa and the United Kingdom. It has established overseas branches or offices in 10 countries including the United States, South Africa, Brazil and Turkey. At present, the South African market pushes CAP1400, and "Hualong No. 1" as the second program.

Xing Ji introduced that CNNC has landed projects in Pakistan and Argentina, and is also actively promoting cooperation in overseas nuclear power projects in the UK, Sudan, Saudi Arabia, and Malaysia. "China National Nuclear Corporation is establishing an overseas development system centered on Algeria, Argentina, and Pakistan, and is aiming to occupy the nuclear power market in Africa, Latin America and Asia," said Xing.

CGNPC's project in Turkey is advancing the preparation of the third nuclear power plant according to the "Hualong I" technology program; in 2013, it submitted a bid for Hungary Paks Phase II project in accordance with the Hualong 1 technical program, and completed prequalification documents and technologies for the project. Exchanges, follow-up and follow-up; In addition, China Guangdong Nuclear Power in the United Kingdom and Egypt projects are intended to recommend "Hualong 1", Thailand, Indonesia, Malaysia and other countries also belong to its overseas market expansion targets.

According to Zheng Mingguang, CAP1400 is a national brand. â€œWith the comprehensive advantages of the country, CAP1400 will have strong international competitiveness. We hope that we can work together to make it an international brand as early as possible.â€

For â€œHualong Iâ€, Xing Ji believes that this program is an independent and innovative three-generation, one-and-a-half kilowatt-class pressurized water reactor (PWR) nuclear power brand with complete independent intellectual property rights, high security, and suitable for Chinaâ€™s power development needs and competitiveness in the international market. He called for demonstration projects that four units can be built as soon as possible. 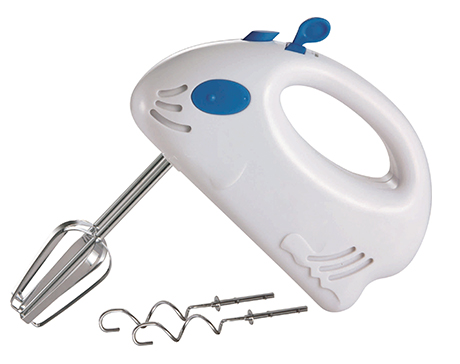