With the advancement of the automobile era, people have more and more time holding the steering wheel, and the wave of automatic driving is rising. And can the 3D printing technology, which is equally concerned, change the entire automotive manufacturing industry in the future?

Can the car be fully personalized in the future? Some designers are convinced of this.

A study from Harvard University showed that Americans spend an average of 101 minutes a day driving a car. If you convert to the average life expectancy, you will have to pay 37,935 hours in driving a car for about 4.3 years. What's even more frustrating is that most Americans are used to paying for oil, but they spend the entire life of the car in its original value.

Based on the above statistics, we can predict the impact that autonomous driving technology will have on people. Imagine what can people do if they can save 4.3 years in front of the steering wheel? People can even squeeze out two extra vacations a year to enjoy life.

With the consideration of economy and practicality, the new era of autonomous driving is gradually coming to us, and the new technology that is constantly moving forward brings us another new expectation. This is the car led by 3D printing technology. Personalize new trends. 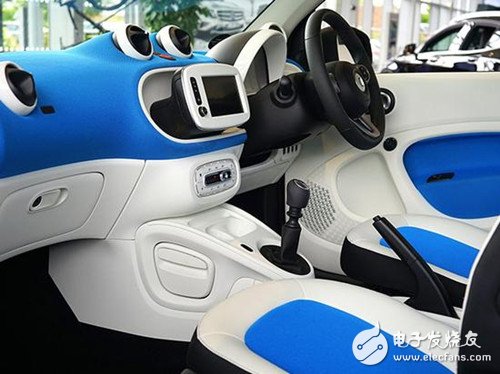 In today's society that seeks to achieve self-worth, people are more interested in personalized things. People will spare no effort to express their feelings about the external form of things, show their good taste, and will pay a strong purchasing power for this. People will hire designers to personalize the design of their homes according to their own preferences, and they will also dress their own office areas, and even customize their own casual shoes online. However, in life, it takes tens of thousands of hours to get on the car. What personalized choices can people have? Will it be like the personality that people are pursuing in other areas? People may go into a car dealership like a decoration design, talk to the designer about their ideas, and then ask the designer to use CAD software to create the renderings. Finally, use a huge 3D printer to make the whole car?

Designers in the 3D printing industry believe that people can at least automate the car in some ways. In fact, some companies in the 3D printing industry have begun experimenting with 3D printing in today's and tomorrow's automotive design arena, such as LocalMotors, which specializes in replacing existing automotive parts with 3D printing technology. It is important to know that a Hyundai has more than 20,000 independent components working together and assembled through a sophisticated and efficient assembly line. Each step of these lines has a single function and a clear purpose, supplemented by manual monitoring of the production process. And maintenance. In order to replace it with 3D printing technology, great efforts are required to explore technology.

Different types of body parts are often made of different materials, with their own shape characteristics and material properties, so the complexity of using 3D printing can be imagined. What's more, there are more complex components such as driving computers and electrical systems, engines, and batteries. The reality is that modern car assembly lines can assemble hundreds of cars at a time, and 3D printing technology does not have the ability to print complete cars in the foreseeable future, so the button will print out the bridge section of a car. Can only stay in the science fiction story.

Many in the industry believe that due to the lack of necessary technical support and design requirements, as well as the lack of safety regulations, the full-scale design and manufacture of large-scale vehicles will not be practical in the next 100 years or even longer. However, some partial attempts have been made for individualized design. "If only the car frame that reflects the body structure is needed, the existing 3D printing technology can be realized if more complex parts are to be realized, such as air conditioning and electricity in the car. The control window is also the remote control used by Tesla, which I think can be achieved by 2025," said an industry expert named AlderRiley.

It should be pointed out that the automobile industry contains a huge market scale of 9 trillion US dollars, and the automobile industry has undergone many changes, each time bringing great shock to the market. In the end, the purchase behavior of consumers affects the ups and downs of the industry, and it determines the survival and prosperity of enterprises. Today's consumers are increasingly demanding individualization. 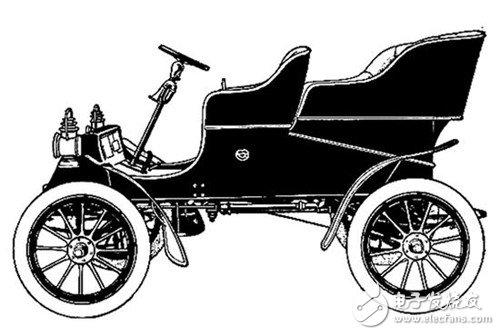 â€œHenry Ford lost market share early in the automotive industry because he ignored consumer demand for personalization,â€ said Marco Perry, a R&D design engineer working in the New York automotive circle. "People prefer a wide variety of colors compared to the same black. In the end, GM proved to Ford that consumers need their choices with their own success in the market."

After the era of the Ford Model T, car design took a long time to keep up with the pace of consumer choice, and the choice is no longer just the body color.